In November 2015, Kenilworth Medical Centre, in conjunction with Medical Centres Scotland, instructed INEX Works for an overhaul. This very busy medical practice shares the site with a veterinary office, nursery and pharmacy all serving the local Cumbernauld area. The wear and tear of such a hectic environment had taken its toll on the car parks and pavements. 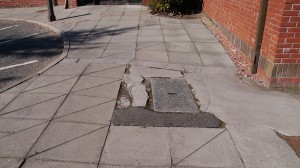 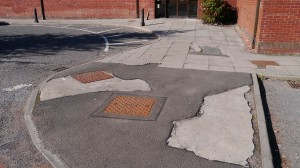 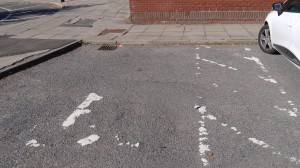 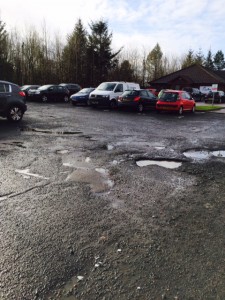 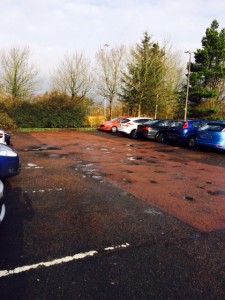 We began work on the resurfacing of the car parks first by grading them to provide a smooth surface on which to apply the tar. Of course, services had to continue for these heavily frequented businesses with minimal disruption which means all the car park work had to be completed in stages. Once the re-lining work was completed and set in one section, the team could re-open it and begin on another section. 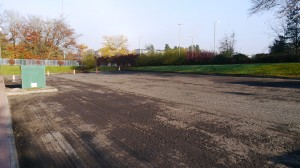 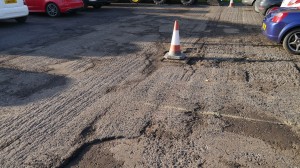 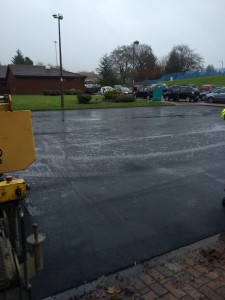 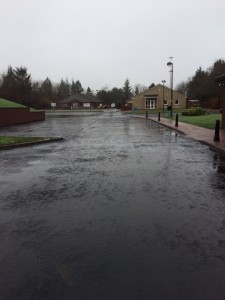 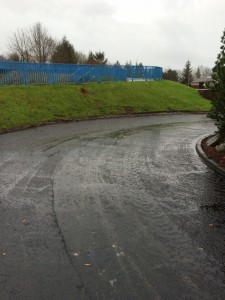 After the re-surfacing was complete, the team moved on to replacing the mono-block on the pavement leading to the medical centre. Aesthetically, it was dated; however, the biggest concern were the many broken slabs which were causing hazards for the infirm and often elderly patients of the practice.  We brought in a modern and durable mono-block which is not only more pleasing to the eye, it also is practical in that if and when a slab breaks, it’s very easily replaced and does not present as big of a tripping threat. 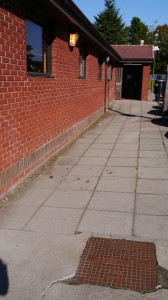 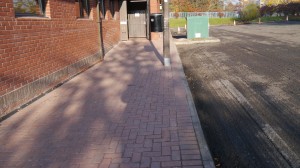 All of this work was completed in four weeks’ time and during a very wet November/December. The results were in and our clients were very happy. 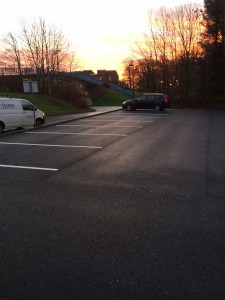 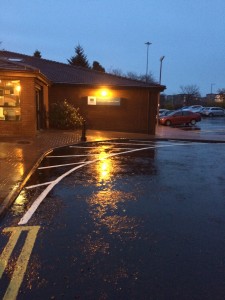 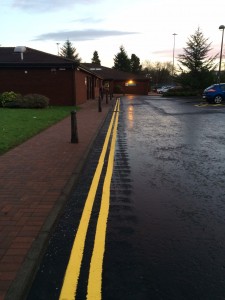 “We’ve worked with Inex Works for some time and recently utilised them for an extensive job including replacing the walkway and re-doing the tarmac. The work was of high standards and the workers worked extremely well and effectively took control of traffic etc. during the job.

I would highly recommend Inex Works; it was a pleasure to work with everyone!”